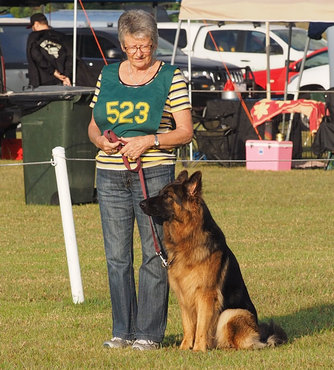 We are extremely proud of Ellie and Scandal, who came first in CCD at the 2016 GSD National. What an awesome performance. Way to go girls !

We only started tracking in 2018. Kona thinks it is great fun.  She has gained her TD title after passing the first three tracks.  Only gets harder now !
Thunderbolt Sirocco TD
​

A lot of our dogs have gained their Herding Title. Ky was one of the first dogs in NSW to do so. As well as Ky, Loco and Spirit also excelled. 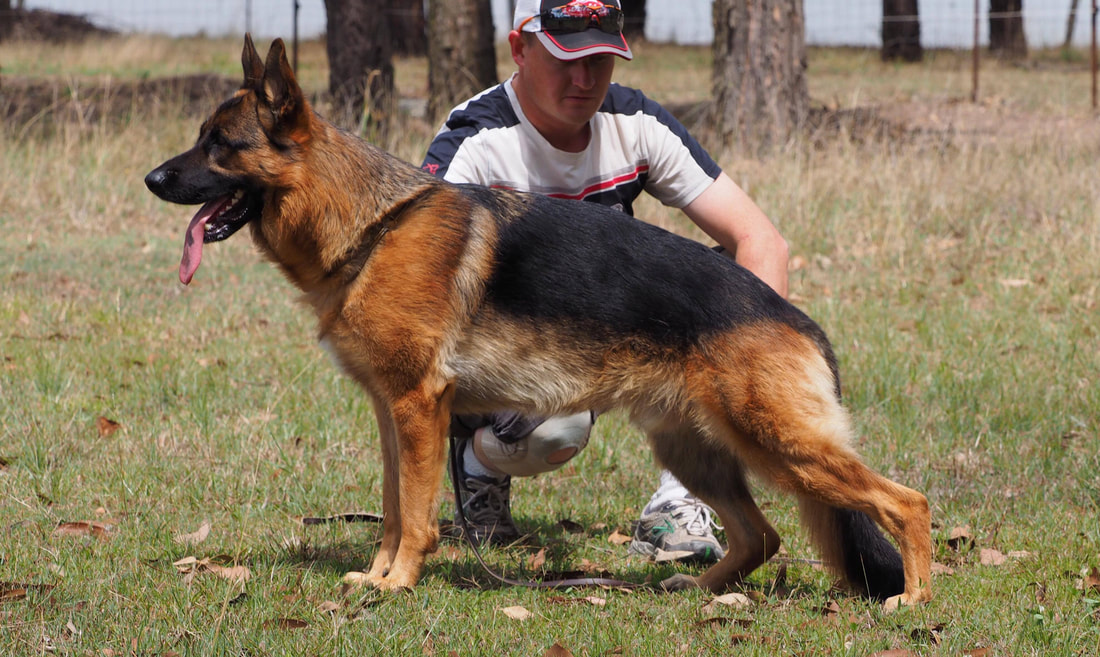 Krystal
Krystal was the * No. 1 German Shepherd Dog – Breed Challenge Competition – New South Wales in the 2015 Dogz Online Pointscore competition. She has won multiple Best in Groups,classes in Groups and classes in Show. Krystal became an Australian Champion with her first Best in Group win at 11 months old. 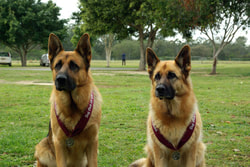 AACAgility Association of Canada Not just a brag, not just a stepping stone to a higher title, not just an adjunct to competitive scores, a title is a tribute to the dog that bears it, a way to honor the dog, an ultimate memorial. It will remain in record and in memory for as long as anything in this world can remain. Few humans will do as well or better in that regard.

And though the dog itself doesn't know or care that its achievements have been noted, a title says many things in the world of humans, where such things count.

A title says your dog was intelligent and adaptable, and good-natured. It says that your dog loved you enough to do the things that please you, however crazy they may have sometimes seemed.

A title proves that your dog inspired you to that special relationship enjoyed by so few; that in a world of disposable creatures, this dog with a title was greatly loved, and loved greatly in return.

And when that dear short life is over, the title remains as a memorial of the finest kind, the best you can give to a deserving friend, volumes of pride in one small set of initials after the name.

A title earned is nothing less than love and respect, given and received, and permanently recorded.